Today is Good Friday, the day we set aside to remember the sacrifice Jesus Christ, the only begotten Son of God, made on our behalf when He willingly laid down His life at the cross to pay the penalty for something that He did not owe…my sins and yours.  He suffered at the brutal hands of Roman soldiers but, in reality, my hands and yours, too, nailed Him to the cross.

Jesus was as prepared as anyone could be to suffer and die.  The Gospels tell us Jesus agonized in the Garden of Gethsemane before His betrayal and arrest praying, “Father, if Thou art willing, remove this cup from Me; yet not My will, but Thine be done.”  Now an angel from heaven appeared to Him, strengthening Him. Luke 22:42-43  The fact that an angel came and ministered strength to Him, testifies of His humanity, of His dread of the coming suffering, even though He knew the end result would be His return to Glory and eternal life for all whom the Father gave Him (see John 17).

Within a ten day period, we recently attended memorial services for four men ranging in age from 52 to 87.  All four lived Godly lives and left legacies worthy of emulating.  However, at the service for Guy, the youngest man, the pastor said Guy would have wanted him to share what he was about to say, and he read from Romans 5:6 “For while we were still helpless, at the right time, Christ died for the ungodly.”  Think about that phrase: at the right time.  Undoubtedly, Jesus’ disciples didn’t want Him to die, His followers and friends didn’t want Him to die, and His mother didn’t want Him to die – He was only 33 years old!  But, God said it was the right time, the appointed time, for Jesus to both suffer and die.

Many of us had prayed for Guy’s healing for several weeks while he was hospitalized.  He had times of improvement and we were all cautiously hopeful that he would fully recover.  I often reminded the Lord that Guy still had 3 children at home to finish raising along with his wonderful wife (our daughter’s best friend).  At one point, many of his co-workers gathered for a prayer vigil outside his window, and when he was told that his life and testimony was having an impact on them, he raised his hand and pointed upward, saying, ‘it’s all been worth it.’  Those co-workers, and many more, all heard this at his memorial service.  They, and all of us, also heard that Romans 12 was the gold standard by which Guy sought to live.

The prophet Isaiah said, “But the Lord was pleased to crush Him, putting Him to grief; if He would render Himself as a guilt offering, He will see His offspring, He will prolong His days, and the good pleasure of the Lord will prosper in His hand.  As a result of the anguish of His soul, He will see it and be satisfied; By His knowledge the Righteous One, My Servant, will justify the many, as He will bear their iniquities.” Isa 53:10-11

So, then, what’s so good about Good Friday if we’re reminded of Jesus’ suffering and death?  I believe it’s to remind us that the goodness of God is far beyond our ability to understand His ways and His thoughts; it’s meant to remind us that this life is not all there is, that eternal life with God or eternal torment apart from God awaits everyone. It also reminds us that God’s blessings are extended to us because of the brutal death by which He ordained His son to die so we could know the eternal blessings of our Creator, Sustainer & Savior.

It doesn’t feel like there’s ever a ‘good time’ to die because of the hurt that is left in the wake of death but…Oh… the hope that springs eternal when we arrive on the other side…what glory there will be… wonderful His love to me! 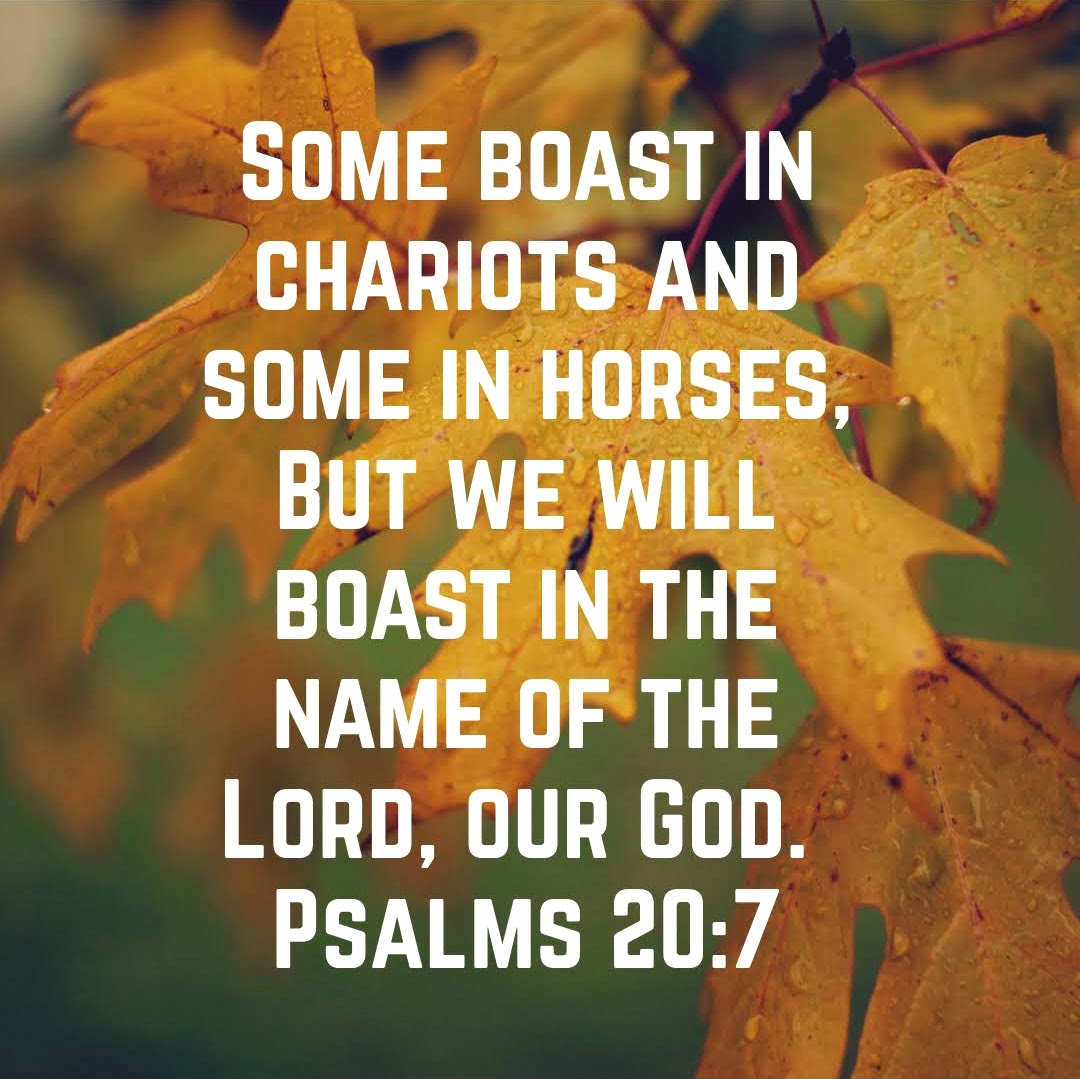