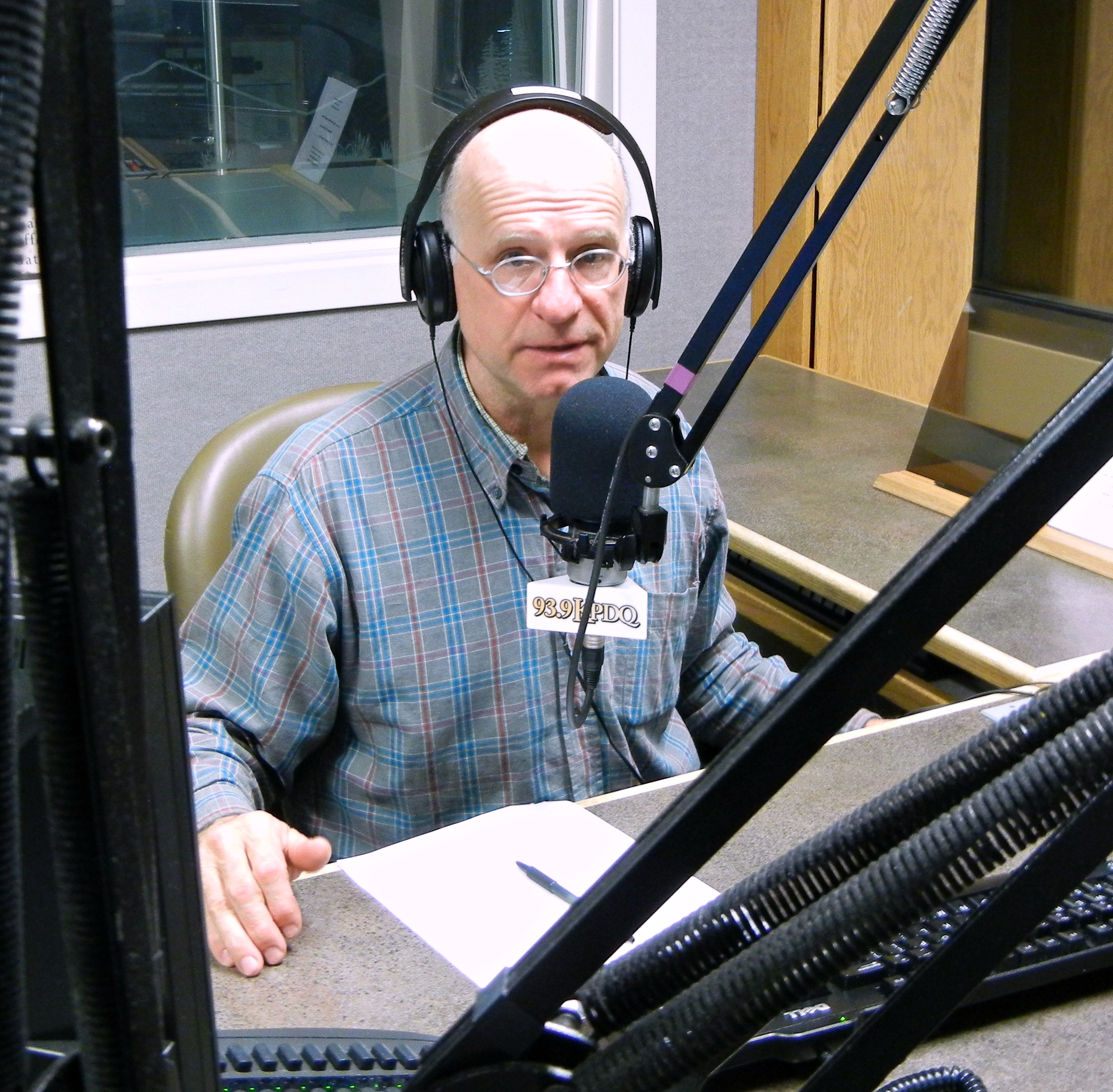 for us, even though we knew absolutely nothing about radio!

If you have read our testimony in the Meet Tom & Debbie page, you know our story of separation and reconciliation.  Shortly after we reconciled, we both felt that God was calling us to some sort of ministry that would involve being transparent about our past and God's faithfulness to redeem our past for His glory.  In addition to beginning the process of filing for our non-profit status, we began praying for God's direction and distributed prayer postcards to request everyone we knew to join us in prayer.

In December of 1992, Tom was driving home and tuned the car radio to a new Christian AM station just as the station manager was inviting anyone who had a ministry to consider a radio program as they had broadcast spots available.  Since he was nearby, Tom went directly to the station and told the station manager about us and our testimony. The manager listened and said he thought we would be a good husband & wife team to host an evening program; it could be a live, call-in format to talk with people about their marriage and other issues as well as to pray for them.  Tom left the station very encouraged and prayed that Debbie would be as excited about the possibility as he was!

"Are you crazy?!"  That was Debbie's initial response but over the next few days, God began stirring in her heart to consider the possibility.  She agreed to go meet the station manager with Tom, and we both left his office totally excited about starting a radio program which was to be called Hearts of Love.  Our first weekly, one hour program aired in February, 1993 with one call during that hour so we quickly learned to be prepared to teach and encourage our listeners between calls. 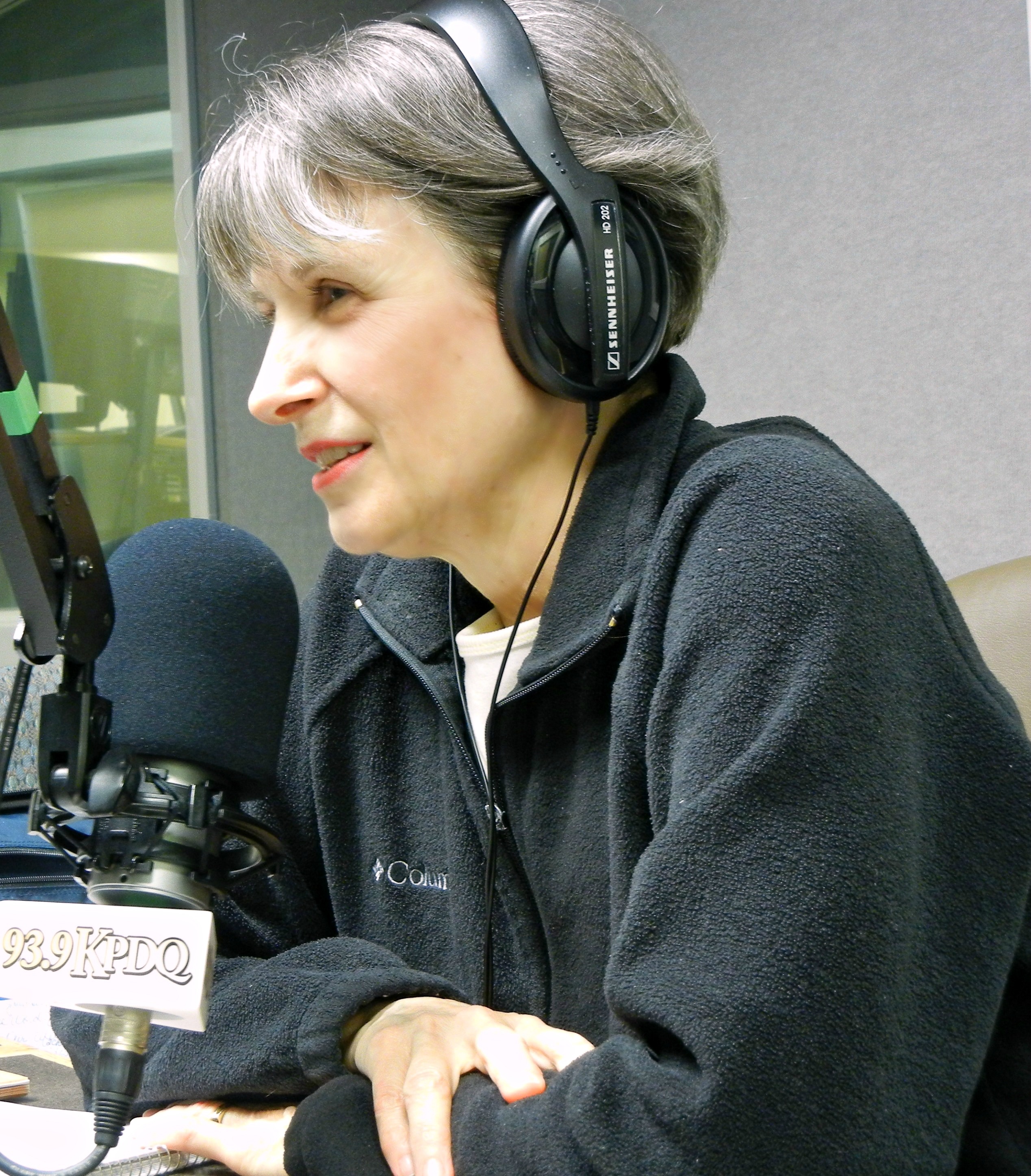 We remained on that little AM station for seven months and are so grateful for the opportunity we were given as newbies to jump in and learn - they were so encouraging and confident that we could make an eternal impact by just being ourselves.  At the end of seven months, a 10PM broadcast spot became available at KPDQ AM/FM which is where we remain, and the program eventually grew from one hour to three hours every Sunday evening.

Some might be wondering why we do this so late at night.  When we were separated and struggling to make sense of life, often feeling alienated and alone, it was always most difficult at night.  Daytime activities are often distractions that tend to take our focus off our personal issues but at night, we tend to be more introspective, mulling over our struggles and concerns, wondering what lies ahead and where, or to whom, we can turn.  Our 10PM - 1AM program has proved this over and over as we interact with callers from all walks of life, always endeavoring to speak God's truth with His heart of love.

Radio presents an excellent format for evangelism, and we have been honored to lead numerous people to faith in Jesus Christ as their Lord and Savior.  We always try to follow up with them and recommend a good Bible believing & teaching church in their area, and we send them a Bible if they don't have one.

Radio is far-reaching, especially since the age of the internet, and we count it a privilege to be used by the Lord to minister His love to the lost, wounded, struggling and brokenhearted who listen and call for help, understanding, perspective and hope.  In radio, ministry to one individual constitutes ministry to countless others who may be listening.  And, because of radio, we have numerous listeners who tell us they pray for our callers along with us and throughout the week - it has become a wonderful network of praying people who lift up individuals they will probably never meet this side of Heaven! 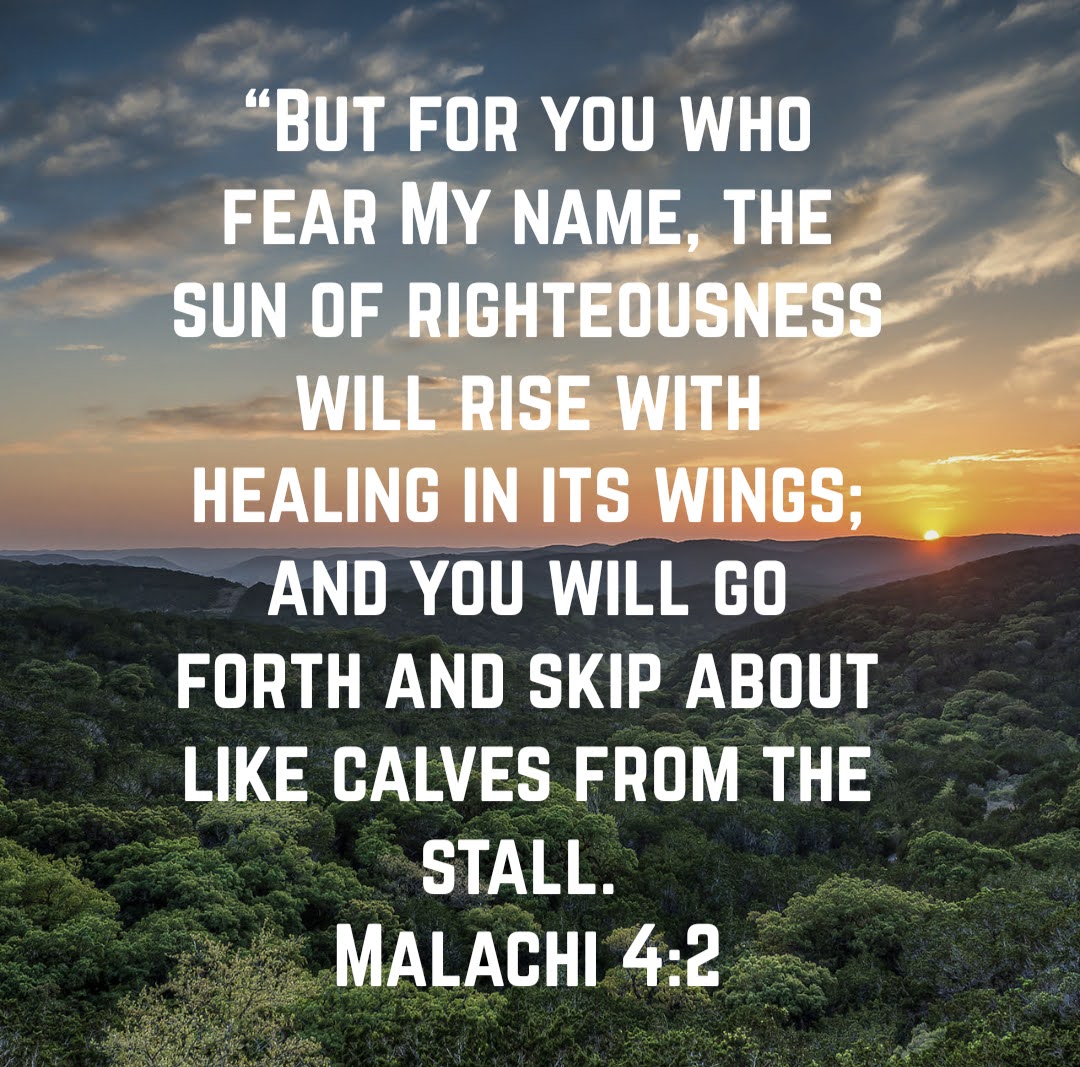