The Rapture: Understanding the Truth of God's Word

I've given myself an assignment of 'homework.'  I've studied the Bible, as you have; I've known the many verses of Scripture which, when taken together, give a clear and obvious picture of the fulfillment of our redemption when the Lord Jesus Christ comes down, in the clouds, to call us up together to meet Him in the air, at which moment, our physical bodies will be instantly changed into sinless, glorified, eternal bodies which will be like Jesus Christ's own body.  This twinkling of an eye moment is known at the Rapture of the Church.  The problem, for me, has been that I only know of the verses and where they are found in Scripture.  I've never taken the time to memorize what they say and remember exactly where they are written.  To that end I have included the Scripture reference, both the beginning of the verse and at the end of the verse.

I want to, more-than-know of God's Word... I want to genuinely know God's Word so that it can take root in me and grow into the harvest which God intends.

So, now I am beginning to learn and know more than I have previously, and I invite you to join me.

Our current study, together, then, is the truth of our soon deliverance in the Rapture of the Church.

The Greek word Paul used to describe our instantaneous 'snatching away' is 'harpazo' which,from Strong's Concordance means to seize, to carry off by force, to seize on, to claim for one's self eagerly, to snatch out or away.

When Jerome, in the 4th Century A.D., translated the Bible into Latin, in 1 Thes. 4:17, he used the Latin word: 'rapiemur,' from the Latin root verb: rapio  instead of the Greek word, harpazo.  Rapio is also the root of our English: raptor.  A raptor is a bird that swoops down, violently snatching up its prey and then carrying it away by force and thus shall it ever be 'in the bird!'  Examples of raptors are: hawks, eagles, owls, ospreys.

The Rapture is clearly taught in Scripture.  We just don't see the Latin word, rapiemur, in our English Bibles but, then, neither do we see any other Latin or Greek or Hebrew word... almost every single word is English!

11/7/2021 - Life, Death and Resurrection: Our Full Salvation and Redemption

When contemplating our Salvation, that God has saved us and given us Eternal Life, we tend to think of it as having been wrought through Jesus' Crucifixion; 'I have been crucified with Christ...' Gal 2:20

The Lord Jesus Christ, Who lived a perfect and sinless life, willingly took upon Himself all our sin; in fact, the Word tells us that God, the Father, caused Him to actually 'be' sin for us: 'For He made Him who knew no sin to be sin for us, that we might become the righteousness of God in Him.' 2Cor 5:21

Most Believers, and even nominal Christians, will give assent to: 'Jesus died for our sins.' But when we focus solely on the Cross, we tend to miss the full meaning of all that Jesus Christ has done for us.

We knew He could have come; nothing in Prophecy is yet to be fulfilled and yet, in one sense, I didn't expect Him to come because I did expect Him to come: 'Therefore you also be ready, for the Son of Man is coming at an hour you do not expect.' Matt 24:44  I guess the 'trick' is to never expect Him but to always be ready... or something like that...

But weren't we right to earnestly look for and expect Him?

A most wonderful fact which God's Word teaches us is that now... even now and always... 'But God, who is rich in mercy, because of His great love with which He loved us, 5 even when we were dead in trespasses, made us alive together with Christ (by grace you have been saved), and raised us up together, and made us sit together in the heavenly places in Christ Jesus, 7 that in the ages to come He might show the exceeding riches of His grace in His kindness toward us in Christ Jesus. 8 For by grace you have been saved through faith, and that not of yourselves; it is the gift of God, 9 not of works, lest anyone should boast. 10 For we are His workmanship, created in Christ Jesus for good works, which God prepared beforehand that we should walk in them.' Eph 2:4

It would take many pages to give this passage the attention it deserves but I only want to look at one phrase: '...and made us sit together in the heavenly places in Christ Jesus'

As I write this, the time is 8:30 am, Monday, Sept 6.  In 25 minutes, the sun will set in Jerusalem and the two days of 'Feast of Trumpets,' Rosh Hashanah, Israel's New Year will begin.  The Feast of Trumpets is also known as 'the Wedding of the Messiah!'

We know Who the Messiah is and we know His Bride because we are His Bride!

Jesus said, that no one knows the day or the hour of His return for us and that very phrase always pertains to the Feast of Trumpets; it is celebrated over two days; no one knows the exact time of its beginning because it begins when the one watching, in Jerusalem, finally sees the tiny sliver of the New Moon begin to rise in the East.  Then, he goes back and reports to the High Priest and so it begins.

We don't know the day or the hour but 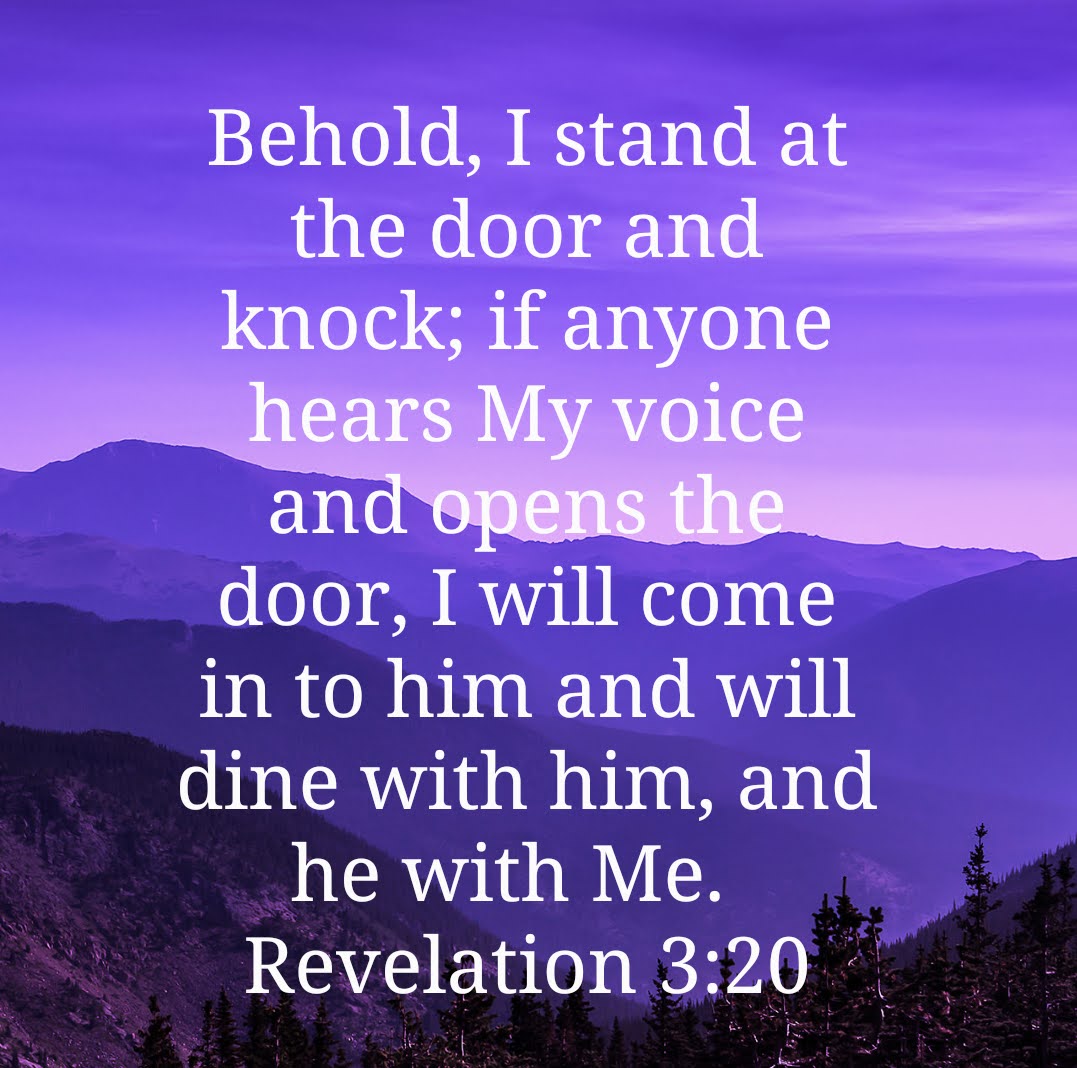